The lawyers of Lim Kian Leong & Co. are passionate, knowledgeable, hardworking and trustworthy. Our legal eagles are fully committed to achieving solutions that serve our client’s best legal and business interests. The firm’s Associates (i.e. qualified Advocates and Solicitors of the High Court of Malaya) are as follows: 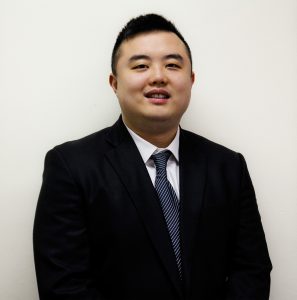 Tobias Lim Koon Li
Senior Associate
Tobias Lim graduated from the University of Western Australia with an LLB and BSc degree (Honours in Anthropology) in February 2014. Upon his return to Malaysia, he completed his Certification of Legal Practice and achieved a 2nd Class. Tobias also won the ATC Book Prize in Professional Practice and chambered in Lim Kian Leong & Co. He was called to the Malaysian bar in March of 2017. 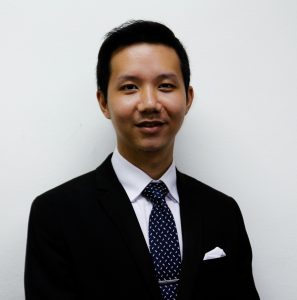 Bryan Goh
Senior Associate
Bryan completed his Bachelor of Laws at University Of London (External Program) at Advance Tertiary College. He pursued the Bar Professional Training Course at University of West England and was called to the Bar of England and Wales, The Honourable Society of Inner Temple in July 2017. Upon returning to Malaysia he joined our firm as a pupil in chambers and was admitted as an Advocate and Solicitor of the High Court of Malaya in July 2018. 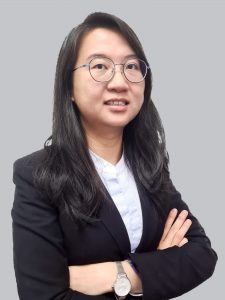 Yeap Xi Jin
Associate
Xi jin graduated from the University of the West of England, Bristol with a Second Class Upper LLB (Hons) degree in 2017 and was called to the Bar of England and Wales as a member of the Honourable Society of Middle Temple in 2018. Thereafter, she chambered in one of the oldest legal firms in Penang and was admitted to the Malaysian Bar in July 2019

Ung Zhee Laine
Associate
Zhee Laine graduated with a L.L.B. (Hons) from the Queen’s University Belfast, United Kingdom in 2016. She was called to the Bar of England and Wales in 2017 as a member of the Honourable Society of Lincoln’s Inn. Thereafter, she was admitted as an Advocate and Solicitor of the High Court of Malaya in 2019 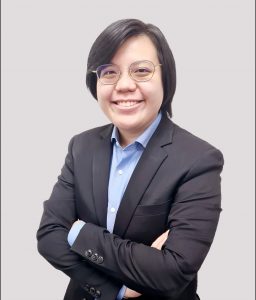 Clarence Hng Ying Hui
Associate
Clarence Hng graduated from Multimedia University with Second Class Upper LLB (Hons) degree in 2018 and chambered in Messrs Gananathan Loh, Kuala Lumpur. She was admitted as an Advocate and Solicitor of the High Court of Malaya in May 2019.